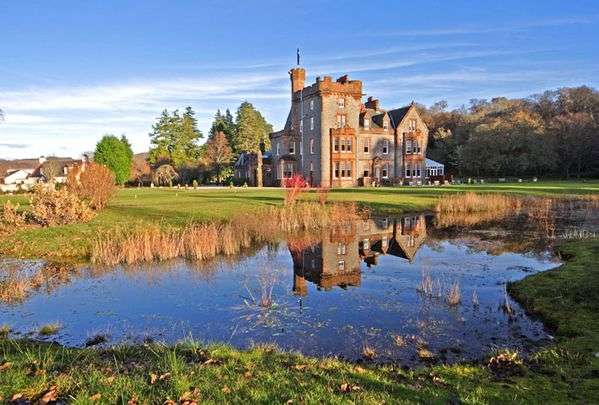 The celebrated Isle of Eriska

The Isle of Eriska in Argyll and The Three Chimneys in Skye were awarded the highest accolade in the restaurant industry, joining a small group of elite restaurants named by the Michelin Guide.

Bepto Buchanan-Smith, owner of the Isle of Eriska since 1992, was delighted with the award, commenting: “This is a great recognition for everyone who has worked here for the last 40 years.”

Chef Michael Smith of The Three Chimneys said: “We have won many accolades over the years, but this is special. I am still a bit shell-shocked. We have always strived to produce quality local food and this is a fantastic recognition. It is a great confidence boost which will inspire young Scottish people to stay in the Highlands and rural areas and pursue a career in food.”

To view the map of Scotland’s Michelin-starred restaurants, click here.

October brings a bounty of Highland Games and Festival celebrations across the United States. Here is this month’s Highland Games calendar of events.

The Wicked Tinkers, headliners at this year’s Aztec Highland Games

For more photos from this year’s Games, click here. 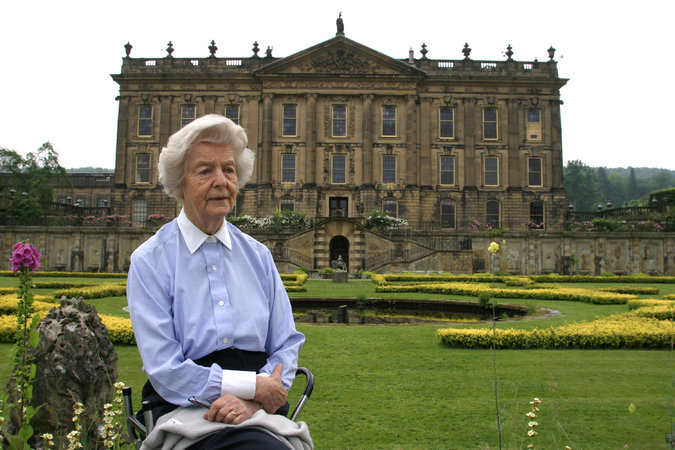 The Duchess of Devonshire at her home in Chatsworth in 2003

On September 24, 2014, Deborah Cavendish, the Dowager Duchess of Devonshire, keeper of the 16th century mansion called Chatsworth and the last of the Mitford sisters, died at age 94.

According to the New York Times, her son, Peregrine, announced her death in a statement which did not say where she died or provide a cause.

At 21, she married Andrew Cavendish, second son of the 10th Duke of Devonshire, and in 1950, when he became the 11th Duke, inherited vast wealth, including Chatsworth’s beautiful 16th century mansion. At the time, the property was not frequently visited by the public, and Deborah transformed the mansion into a self-sustaining family business, restoring and updating the facilities, opening gift shops, a market, and hosting lectures and classes at the mansion. She was known to greet guests herself at the door, and was widely regarded by her guests as gracious and down-to-Earth.

In 2004, when her husband died, she became the Dowager Duchess of Devonshire.

She had written many books since the 1980s, several on Chatsworth as well as volumes of essays, cookbooks, and autobiographical writings.

Besides her son, Peregrine, who now holds the title Duke of Devonshire, her survivors include two daughters, Lady Emma Tennant and Lady Sophia Topley; eight grandchildren; and 18 great-grandchildren.

In 1999, Queen Elizabeth II named the duchess a Dame Commander of the Royal Victorian Order for her services to preserving Britain’s residential heritage. 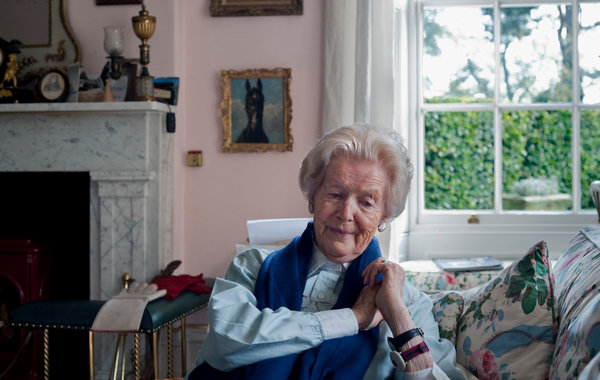