Mr. McTavish said: “It is a singular honor to follow in the footsteps of previous Grand Marshals. I hope I can live up to the illustrious tradition established by my predecessors and bring pride to my family, clan and nation,” Graham McTavish responded when accepting the role.

The Presiding Officer said: “Having taken part in previous Tartan Day parades and experienced at first-hand the color, enthusiasm and buzz of the marchers and spectators, I am pleased and excited to represent the Scottish Parliament at the head of the Tartan Day Parade.  New York’s Tartan Week celebrations highlight the unique relationship between Scotland and North America.” 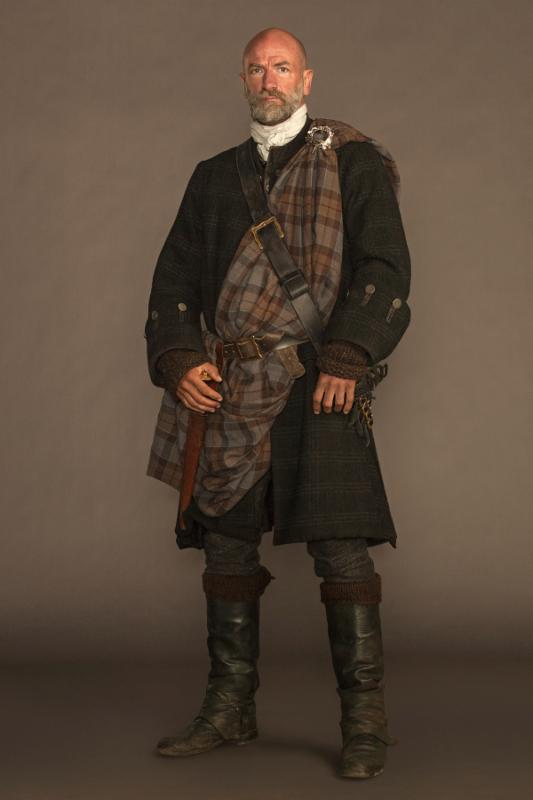 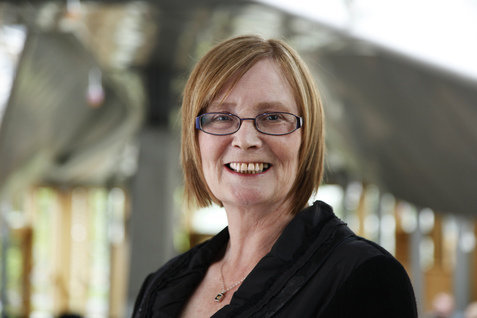 To register to march in the parade on Saturday, April 11, 2015, visit ASF’s homepage here.