Two years ago, the Augusta National Golf Club, home of the Masters Golf Tournament, decided to invite women to join as members, and on September 18, 2014, The Royal and Ancient Golf Club at St. Andrews followed suit when 85% of its members voted to include women for the first time in the club’s 260 year history.

“This is a very important and positive day in the history of the Royal and Ancient Golf Club,” commented R&A Secretary Peter Dawson on the change, adding, “I think it is a very positive message for the game of golf.”

The vote was effective immediately, and the club now waits to see who will become its first female member. Possible candidates include Catriona Matthew, an Edinburgh native and winner of the 2009 Women’s British open, Carol Semple Thompson, an American member of the World Golf Hall of Fame, Annika Sorenstam, a 10-time major championship winner from Sweden, and Louise Richardson, the president of St. Andrews University. 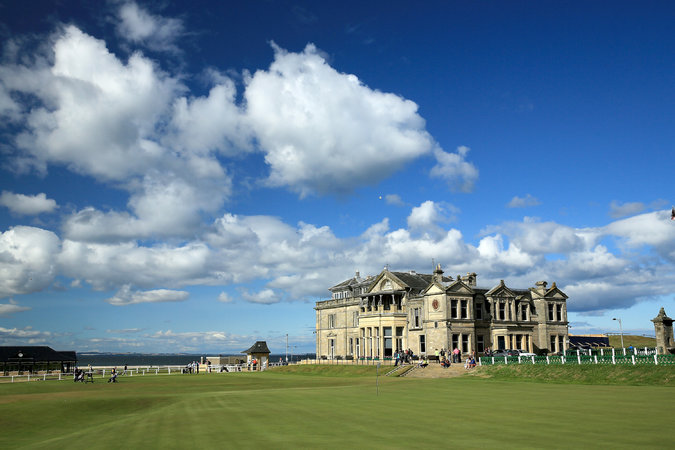 To learn more about the vote, visit http://www.nytimes.com/2014/09/19/sports/golf/royal-and-ancient-golf-club-votes-to-admit-women.html