On Sunday night, thousands of audience members and millions of viewers were dazzled by the star-studded lineup of the 20th annual MTV EMA Awards. 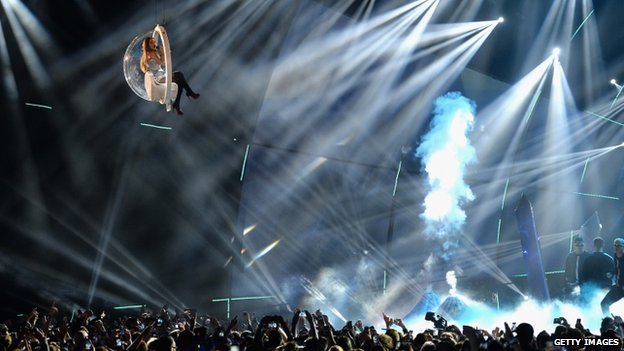 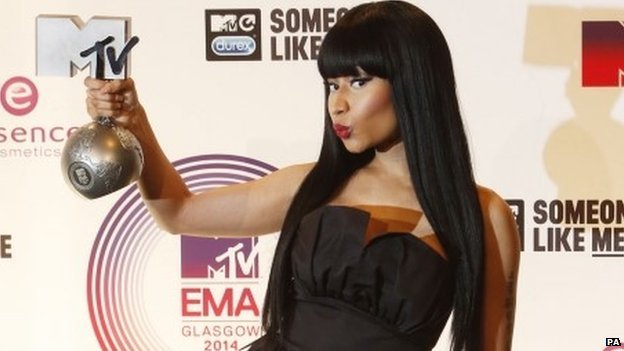 Throughout the evening, performers paid homage to Glasgow and Scotland in various ways. Bagpipe band The Red Hot Chilli Pipers were featured in a video with Ed Sheeran for a duet, and later appeared onstage with David Hasselhoff, who sported a kilt and Braveheart war-paint for the evening. Host Nicki Minaj even wrote the audience a special “Scottish rap.”

The awards show is estimated to have brought a £10m boost to the city’s economy, with thousands of hotel bookings from visitors around the world.