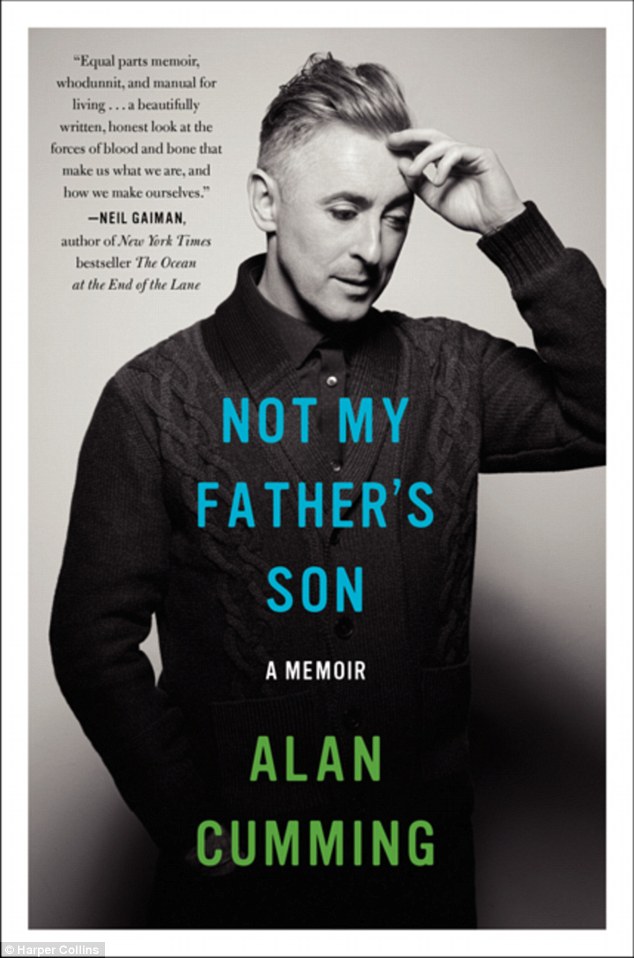 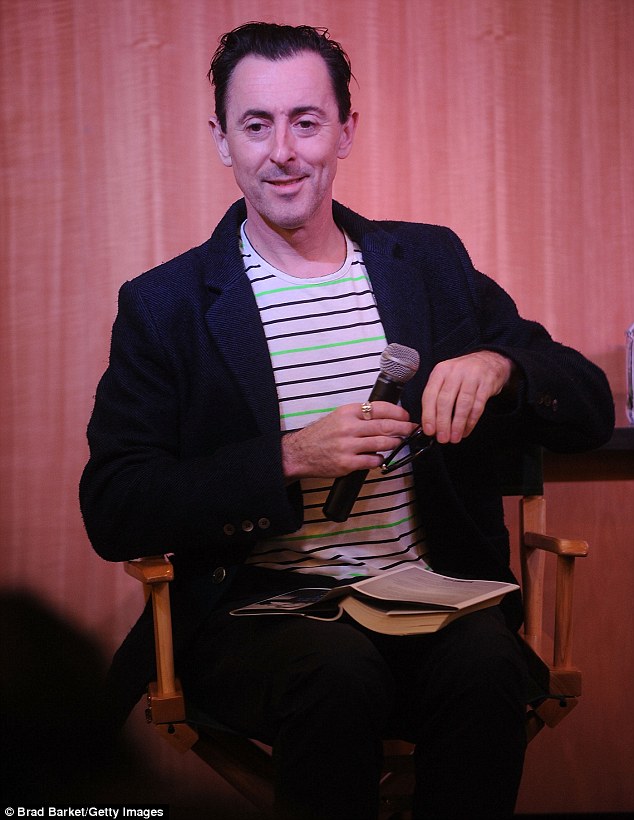 The Chicago Tribune calls Not My Father’s Son “a clear-eyed, often moving account of both [Cumming’s] terrifying childhood and his recent attempts to come to terms with his past.”

Don’t forget to register for the 2015 New York Tartan Day Parade! For any questions regarding registration, please email info@nyctartanweek.org.