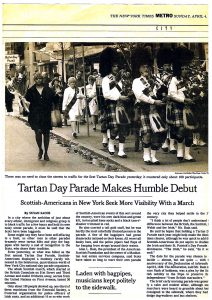 After the U.S. Senate officially recognized Tartan Day in 1998, Alan Bain, Chairman of the American Scottish Foundation, was tasked by The Scottish Coalition USA to organize a Tartan Day celebration for New York City and in 1998 the first Tartan Day Parade, consisting of two pipe bands and a small but spirited group of Scottish Americans, including Grand Marshal, Cliff Robertson, walked on a sidewalk from the British Consulate to the United Nations.

The first permitted parade was in 1999 in Central Park. Since then it has flourished to include many bands and thousands of participants, including clan members and individual marchers. 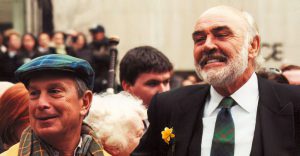 In 2002, as part of the Tartan Day celebrations the Parade was brought to 6th Avenue for the first time. This Parade attracted a record number of pipe bands from all over the World and was led by Sir Sean Connery and Mayor Michael Bloomberg.

The NYTDC, which has 501(c)3 status, is charged with maintaining and perpetuating the New York Tartan Day Parade and co-ordinating the events that complement it. 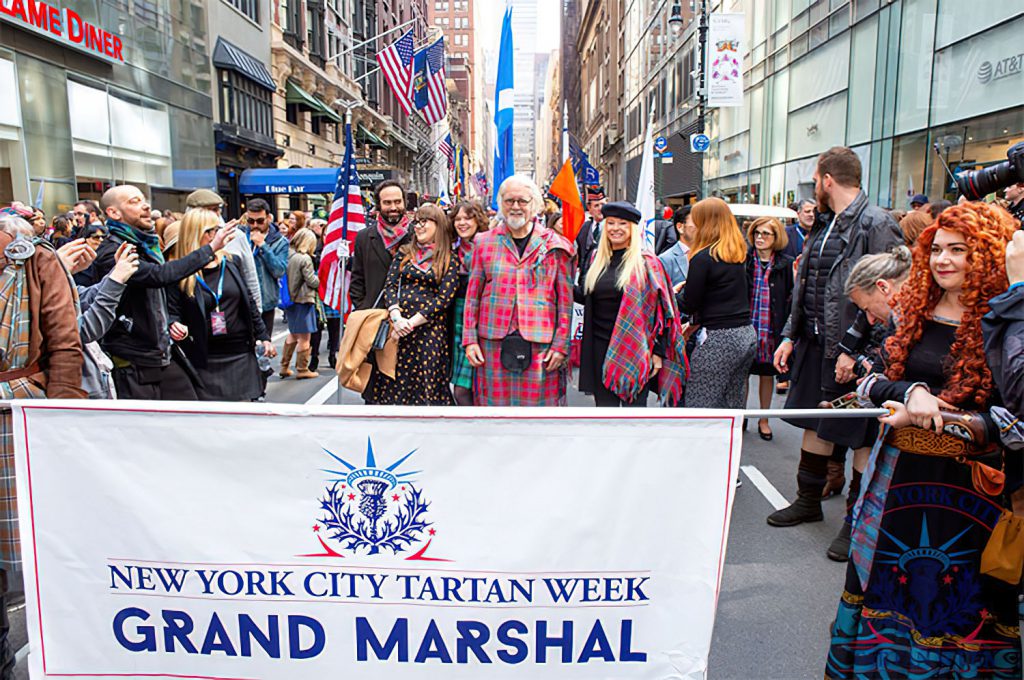 Tartan Day is a North American celebration of Scottish heritage on April 6, the date on which the Declaration of Arbroath was signed in 1320. It originated in Canada in the mid-1980s. It spread to other communities of the Scottish diaspora in the 1990s. In Australia...